While studying at ASU, Tara was accepted into the GIT Creative Agency Course. This class was designed to run like an ad agency. The class took on projects from local nonprofits as well as internal projects for ASU.

Prior to attending ASU, Tara trained in multimedia and design at the esteemed East Valley Institute of Technology, where Tara graduated as their top photographer. While working for one of the largest, most progressive portrait studios in the world, Lifetouch Portrait Studios, she became their most distinguished portrait photographer in her district and received awards such as the Lifetouch Chairmans Everyday Hero Award (2014).

While at ASU, one of Tara’s pieces was selected for the ASU Juried Undergraduate Exhibition and shown in the Harry Wood Gallery. She received the Honorable Mention for her piece. Additionally, Tara won Silver in the WSPA Print Excellence Awards for both Photography and Posters. Tara was a semifinalist in theAdobe Design Achievement Awards for Fine Arts – Photography. 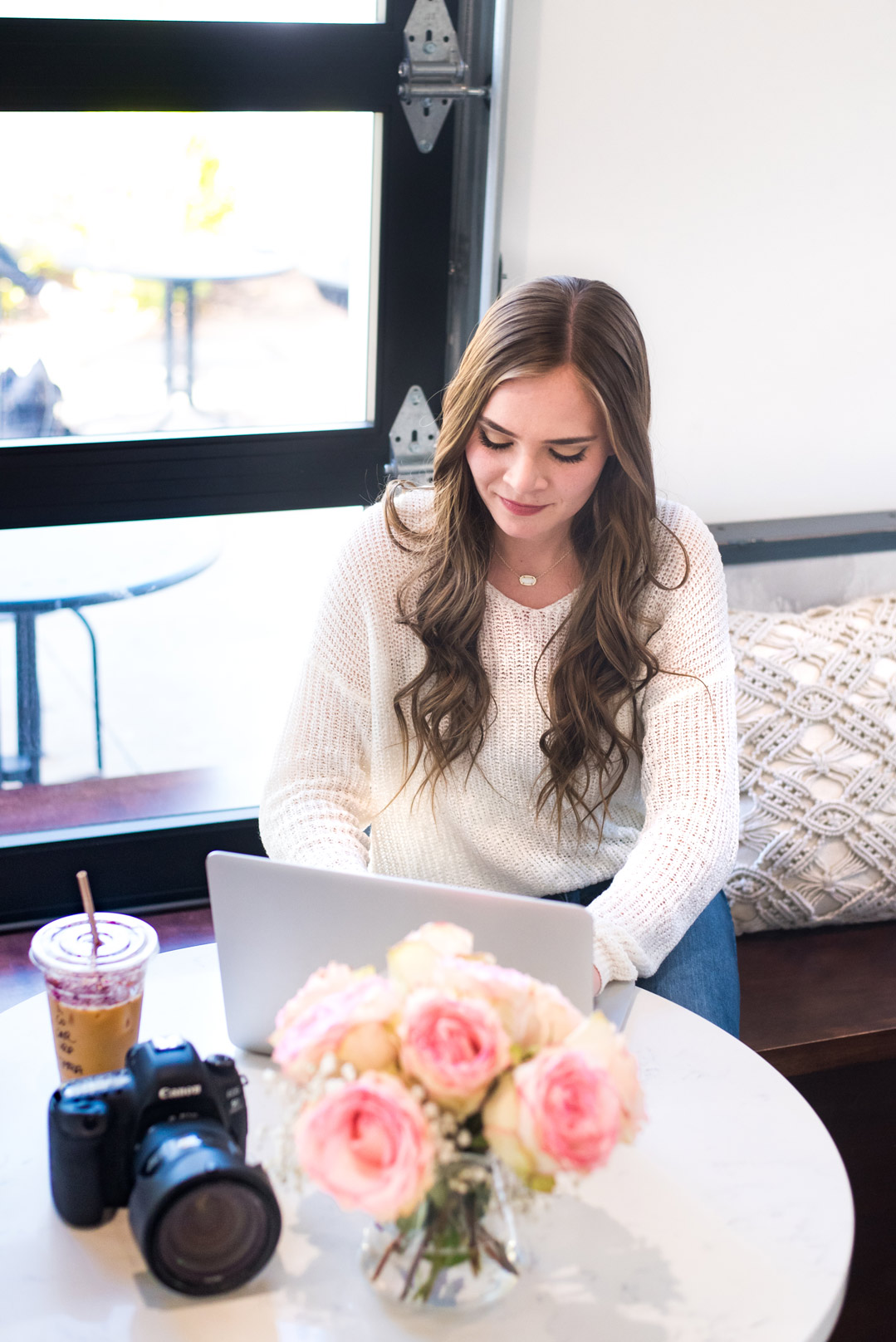 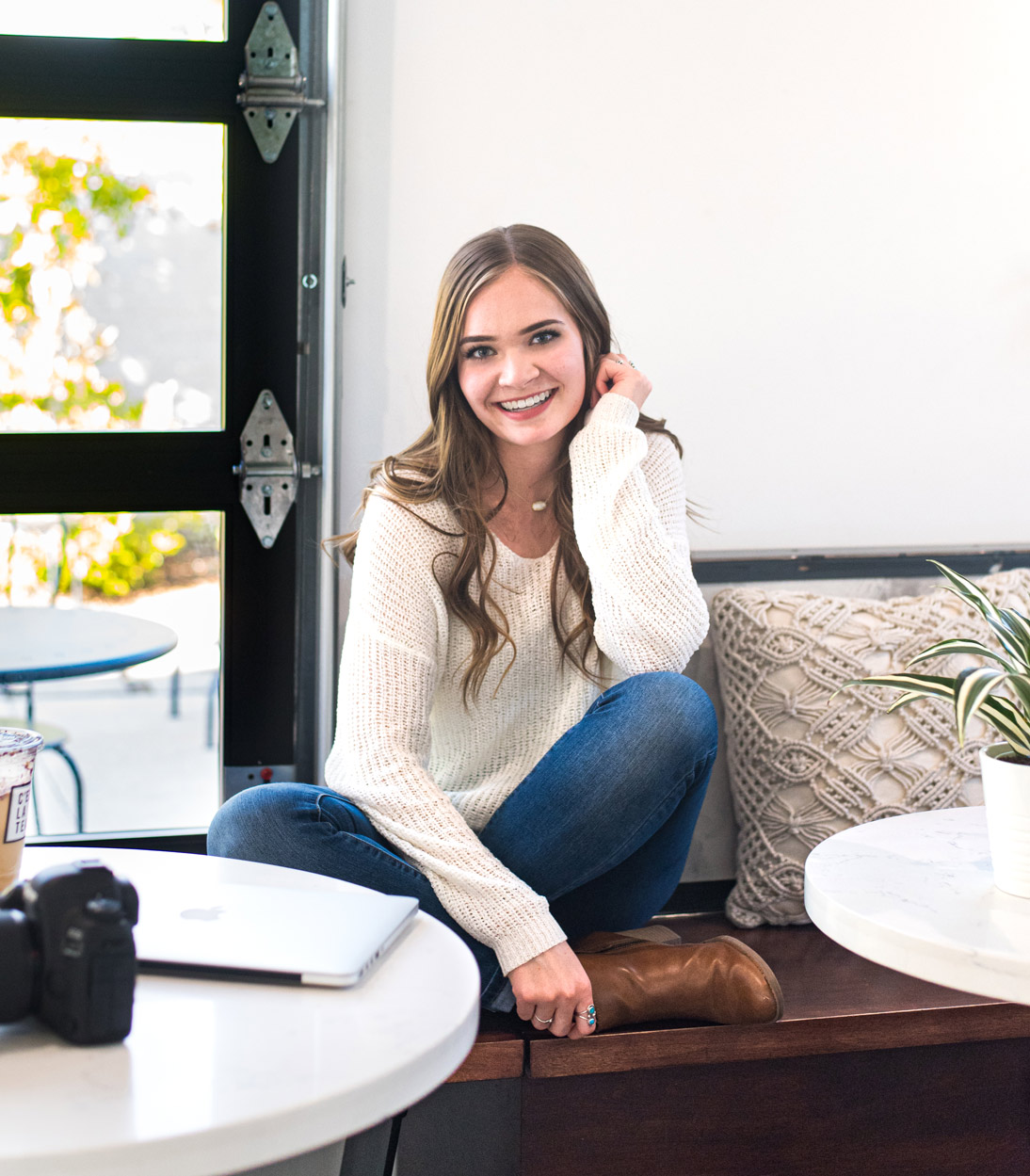 Tara’s work has been published with: 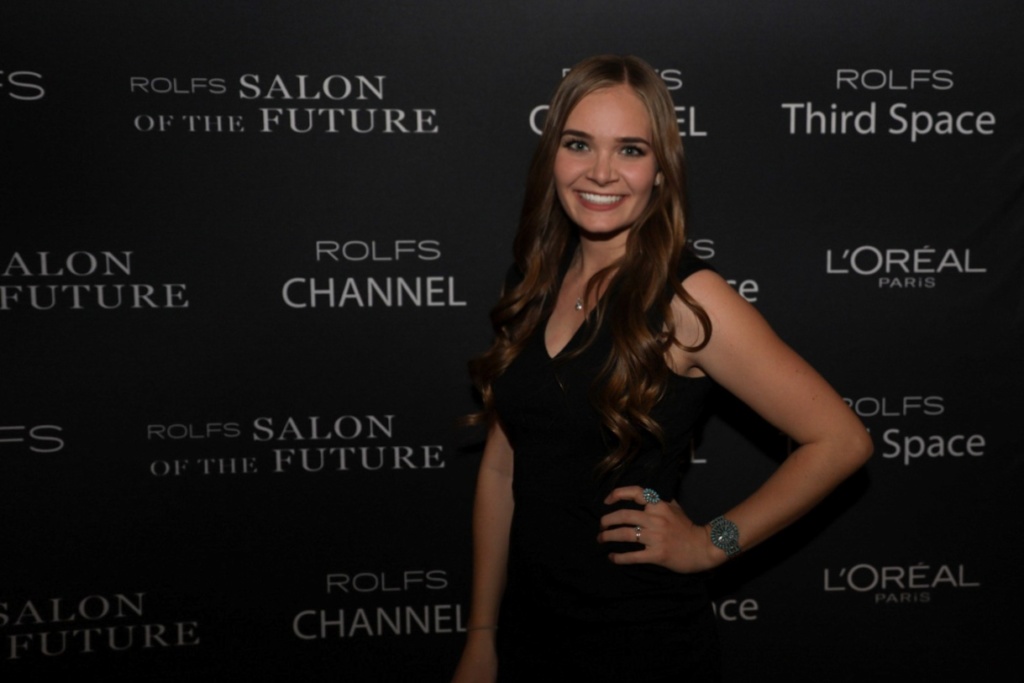 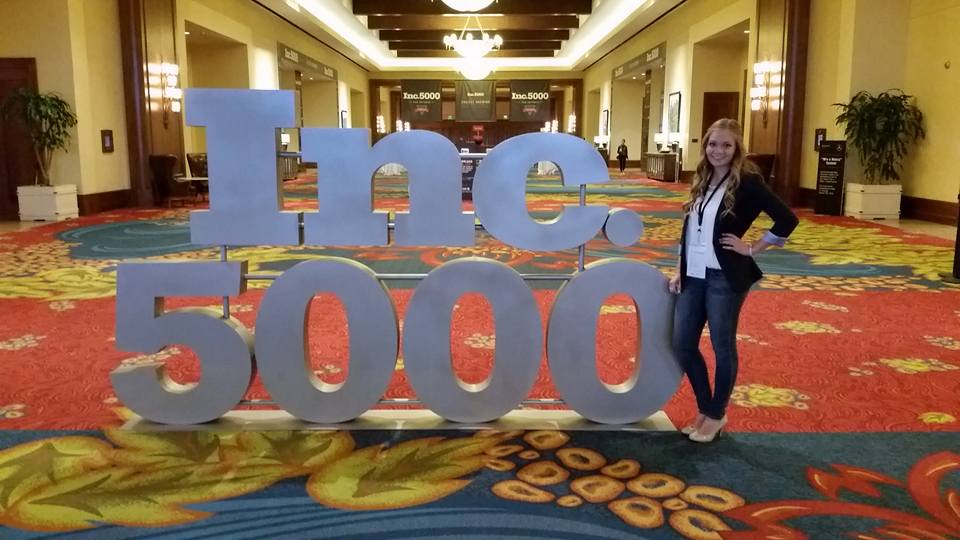 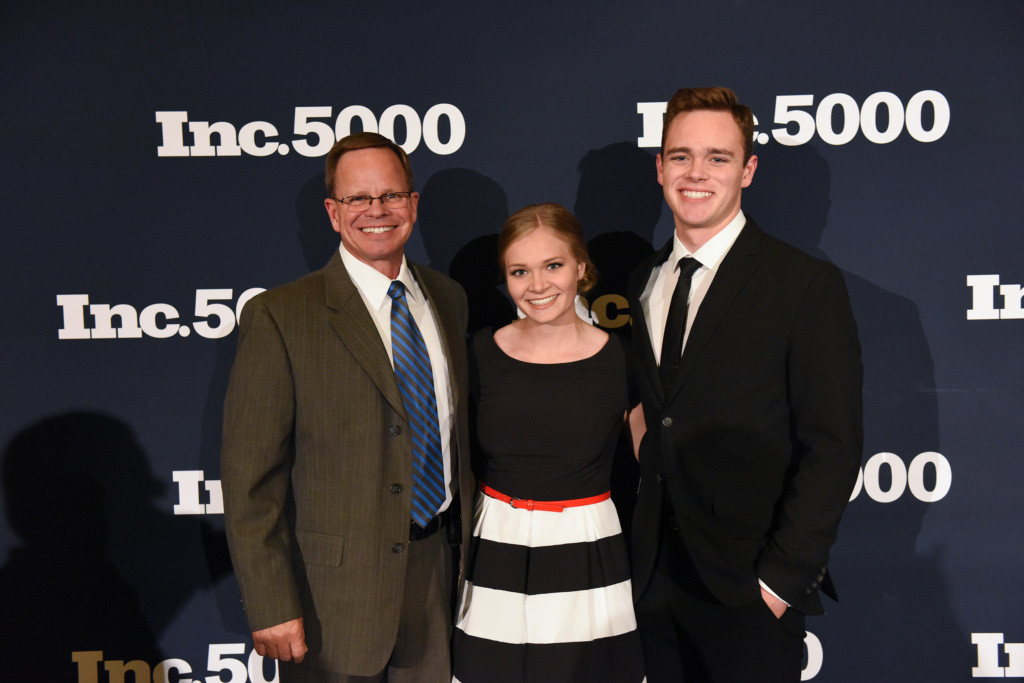