These cakes were photographed for Amour de Sucre Bakery, who I worked for to redesign their menus. This photo displays a few examples of their selections of cakes. The setup for this photo consisted of two sidelights, a big window, and a reflector bouncing some light behind the cakes to eliminate the shadow. Afterwards the photos were taken into Photoshop and underwent a lot of straightening of leaning cakes as well as brighten the background. The image was then placed into the Cake Menu.

Images of cupcakes were also requested by Amour de Sucre Bakery, which were later used on their Cupcake Menu to display all of the different variety of the cupcakes they offer. Same lighting set up as the cakes.

For the Valentine sugar cookies, I had two side lights and one main overhead light. I did both a monochromatic style and a more colorful flat lay of all the different cookie designs. I shot in RAW tethered to Lightroom and did slight lighting and color adjustments afterward.

I also shot many menu items off Amour de Sucre’s dessert menu. All the images were shot in RAW and tethered to Lightroom. Each image was photographed with two side lights and one main light overhead. For the styling, I used a cohesive technique throughout so the final menu design would be aesthetically pleasing. 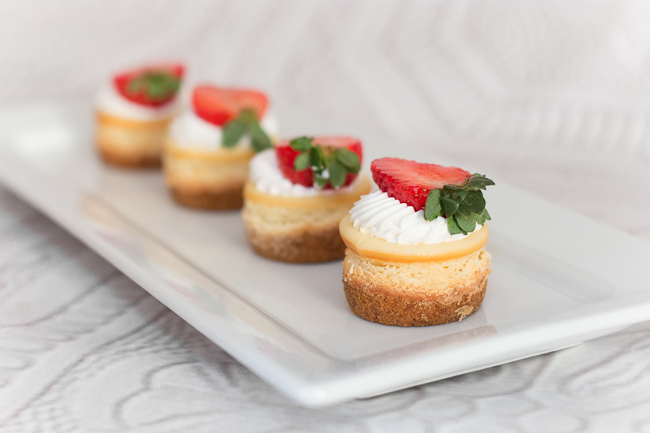 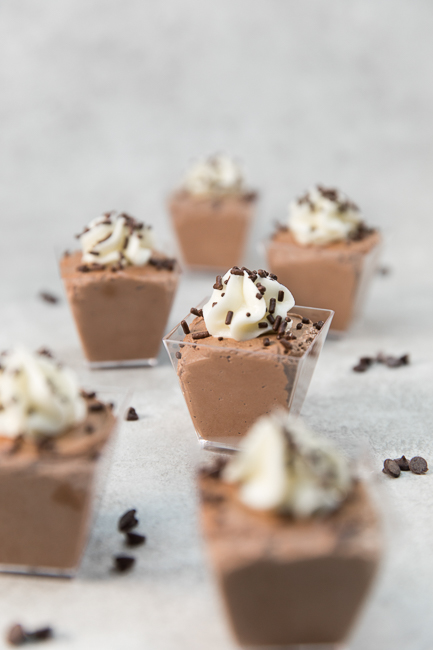 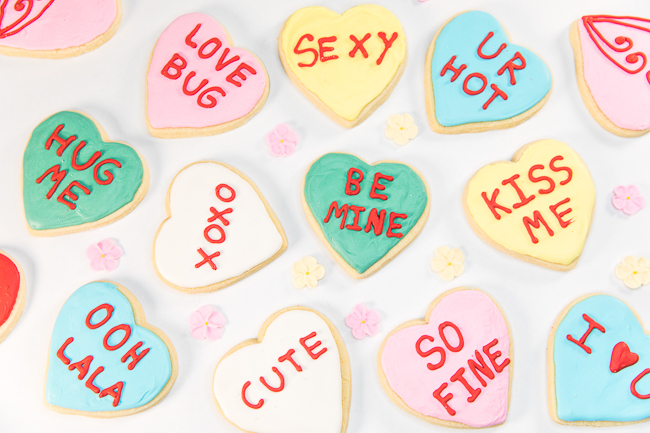 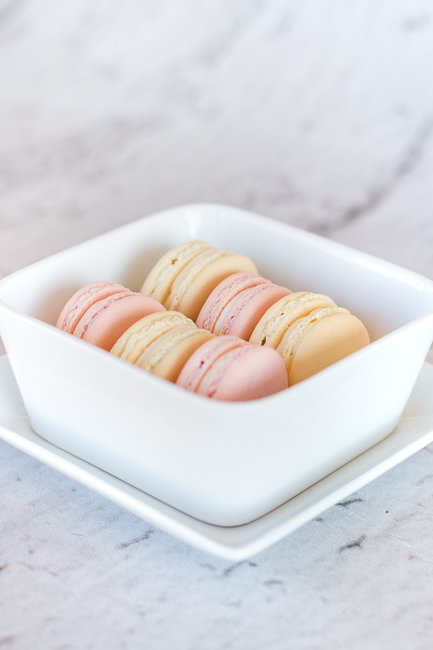 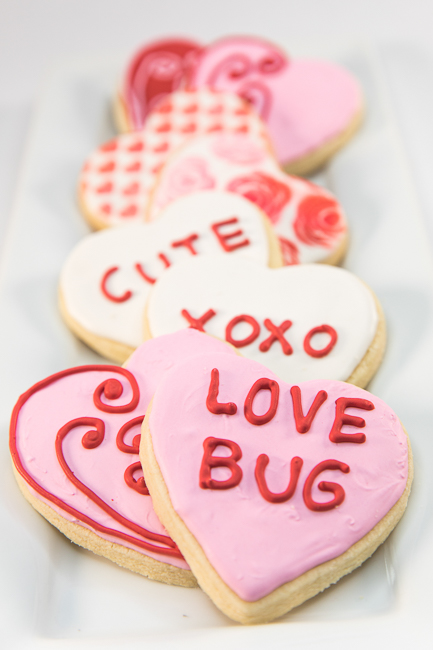 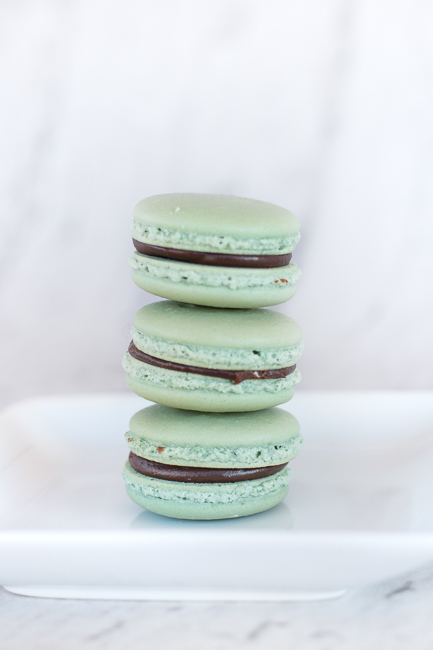 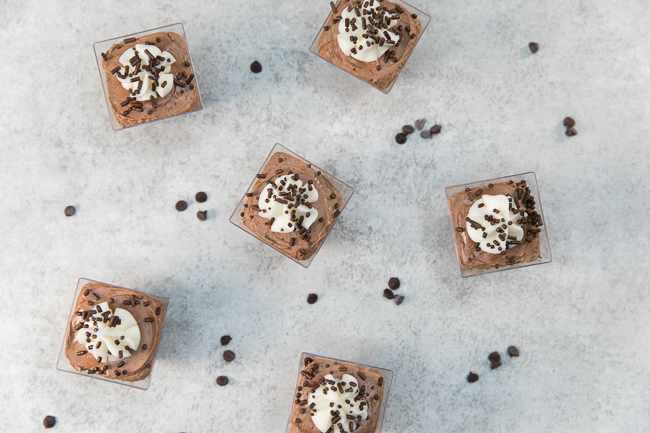 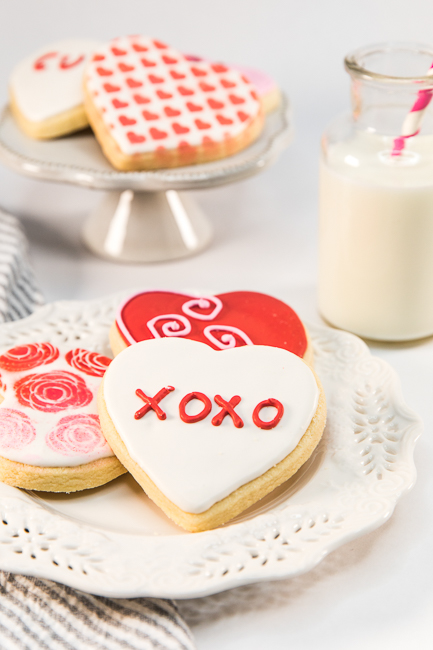 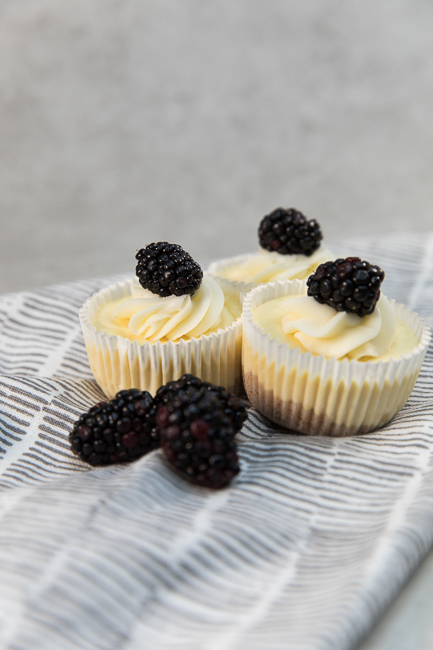 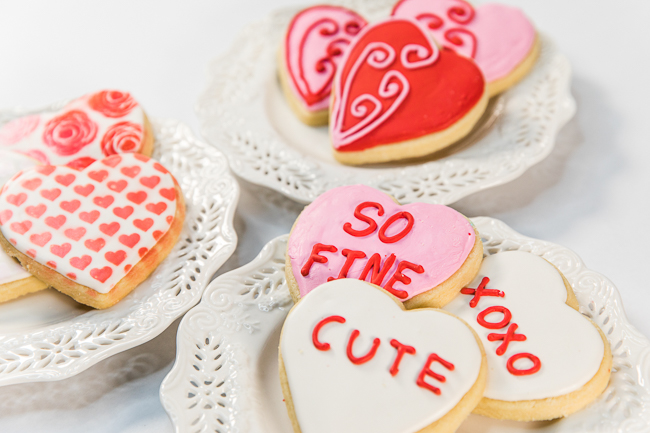